The installation and adjustment of the electric ball valve controller mainly need to pay attention to the following points:

1. The model specifications purchased are fixed according to the diagram, and the grounding terminal on the rear panel must be grounded reliably.

6. When the electric ball valve is in the fully open position, adjust the potentiometer on the front panel to make the opening table display 100%. 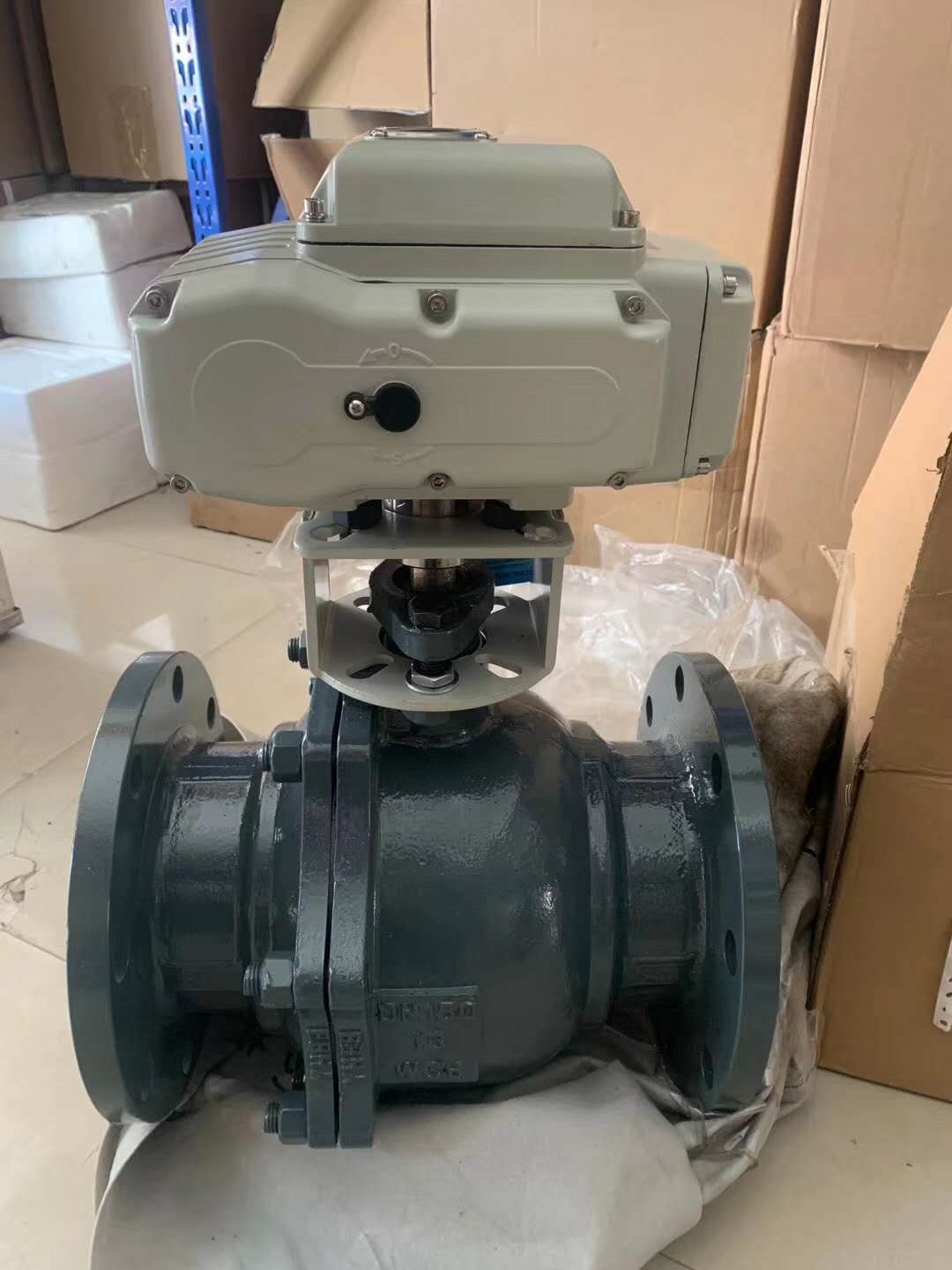