How to choose the right electric control valve actuator devices

The electric valve actuator device is an indispensable device for realizing the valve control electrically, automatic control and remote control. The movement process can be controlled by the stroke, torque or axial thrust. Since the operating characteristics and utilization rate of the modulating valve actuator device depend on the type of control valve, the working specification of the device, and the position of the control valve on the pipeline or equipment, the correct selection of the control valve electric device prevents overloading (work transfer) The moment is higher than the control torque).

In general, the correct choice for adjusting the valve's electric device is as follows:

Regulating the valve actuator electric device has its special requirements that it must be able to limit the torque or axial force. Usually the electric valve device is adjusted to use a torque limiting coupling. When the specifications of the electric device are determined, the control torque is also determined. Generally running in a predetermined time, the motor will not be overloaded. However, if the following conditions occur, the overload may be caused: first, the power supply voltage is low, the required torque is not obtained, and the motor stops rotating; second, the torque limiting mechanism is set incorrectly to be greater than the stopped torque. Cause continuous excessive torque generation, so that the motor stops rotating; Third, intermittent use, the generated heat accumulation exceeds the allowable temperature rise value of the motor; Fourth, for some reason, the torque limiting mechanism circuit fails, causing the torque to pass Large; five is the use of ambient temperature is too high, relatively reducing the thermal capacity of the motor.

In the past, the protection of the motor was to use fuses, overcurrent relays, thermal relays, thermostats, etc., but these methods have their own advantages and disadvantages. For the variable load device of the electric device, there is no absolute and reliable protection method. Therefore, various combinations must be adopted, which can be summarized in two ways: one is to judge the increase and decrease of the input current of the motor; the other is to judge the heat of the motor itself. In either case, the time margin given by the thermal capacity of the motor must be considered. 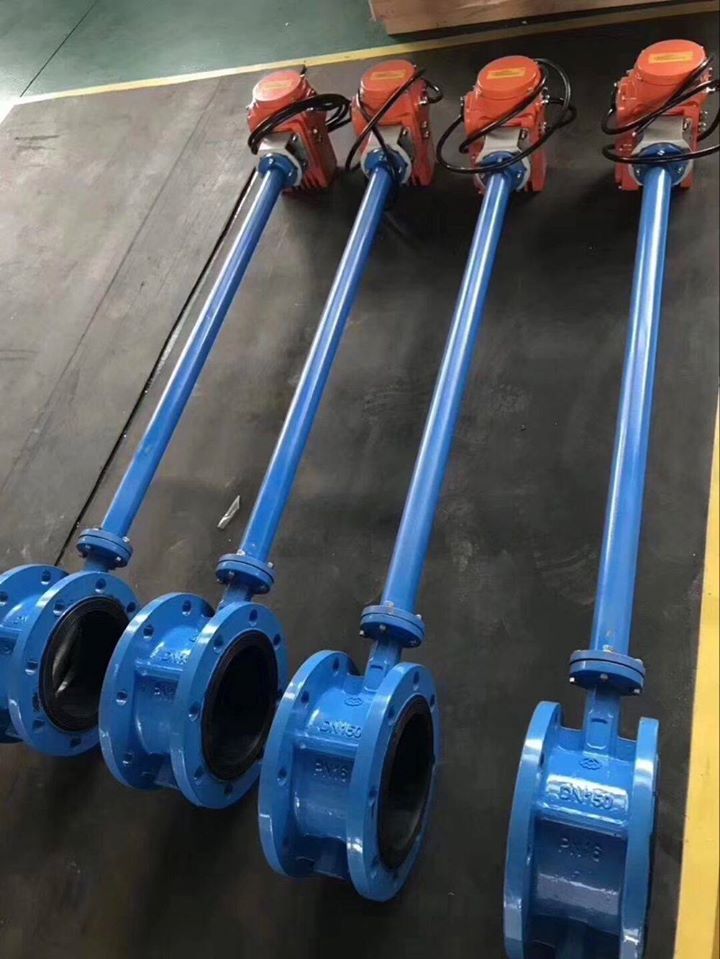