What are the characteristics of electric control valves?

The Electric Control valve has the advantages of simple structure, good sealing performance, small volume, light weight, less material consumption, small installation size, small driving torque, simple operation and easy opening and closing in a certain nominal diameter range. Its One of the fastest growing valve varieties in the past decade. Especially in the developed countries of the United States, Japan, Germany, France, Italy, West, Britain and other industries, the use of electric control valves is very extensive, the variety and quantity of use continue to expand, and to high temperature, high pressure, large mouth, high sealing Long life, excellent regulation performance and multi-valve development, its reliability and other performance indicators have reached a high level, and has partially replaced gate valves, globe valves, and throttle valves. 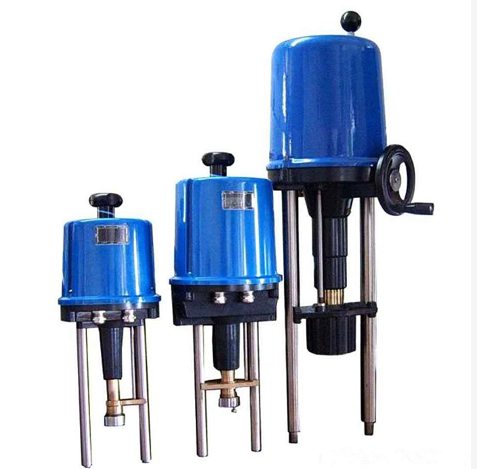 With the technological advancement of control valves and electric motor operated actuator valves, there will be a wider range of applications in the foreseeable short-term, especially on oil and gas pipelines, on refinery crackers and in the nuclear industry. In addition, in large and medium-sized caliber, medium and low pressure areas in other industries, regulating valves will also become one of the leading valve types.

The electric control valve works by rotating the valve stem to make the valve unblocked or occluded. The control valve switch is light and small, and can be made into a large diameter, reliable in sealing, simple in structure, convenient in maintenance, and the sealing surface and the spherical surface are often closed, and is not easily eroded by the medium, and is widely used in various industries. The electric control valve and the electric plug valve are the similar type of valve, only the closing member of which is a sphere, and the ball rotates around the center line of the valve body to open and close a valve.