What is an Electric Actuator Valve?

Actuator is A driving device capable of providing linear or rotary motion, which works under a certain control signal. The actuator uses liquid, gas, electricity or other energy sources and converts it into a driving action through a motor, cylinder or other device. The basic types include   Part-Turn(Rotary) Actuator, Multi-Turn Actuator, and Linear Actuator.

Like pneumatic actuators, electric actuators are also an important part of the valve control system. It have ON/OFF type and Modulating type. The ON/OFF type can only be fully open or fully closed. The Modulating type can control the valve to open/close to any position. Received from the controller:4-20mA OR 0-10V input signal is converted into the corresponding Angular stroke or Linear stroke to control the valve to realize the electric actuated valve control compared to traditional manual open/close. 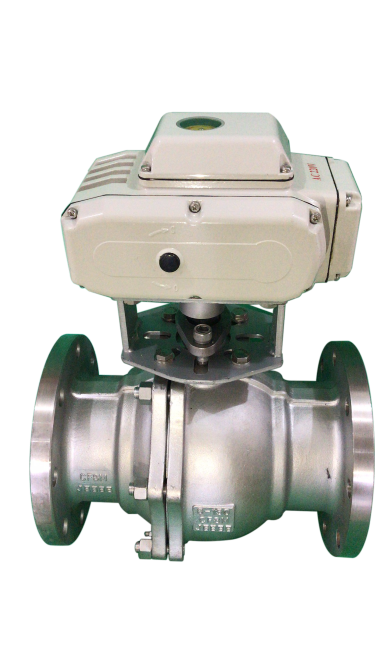 Multi-Turn Actuators are mainly used to open/close gate valves,control valve,globe valves,and other multi-turn valves.Its motor power is relatively large, the largest is tens of kilowatts, have local control and remotecontrol. 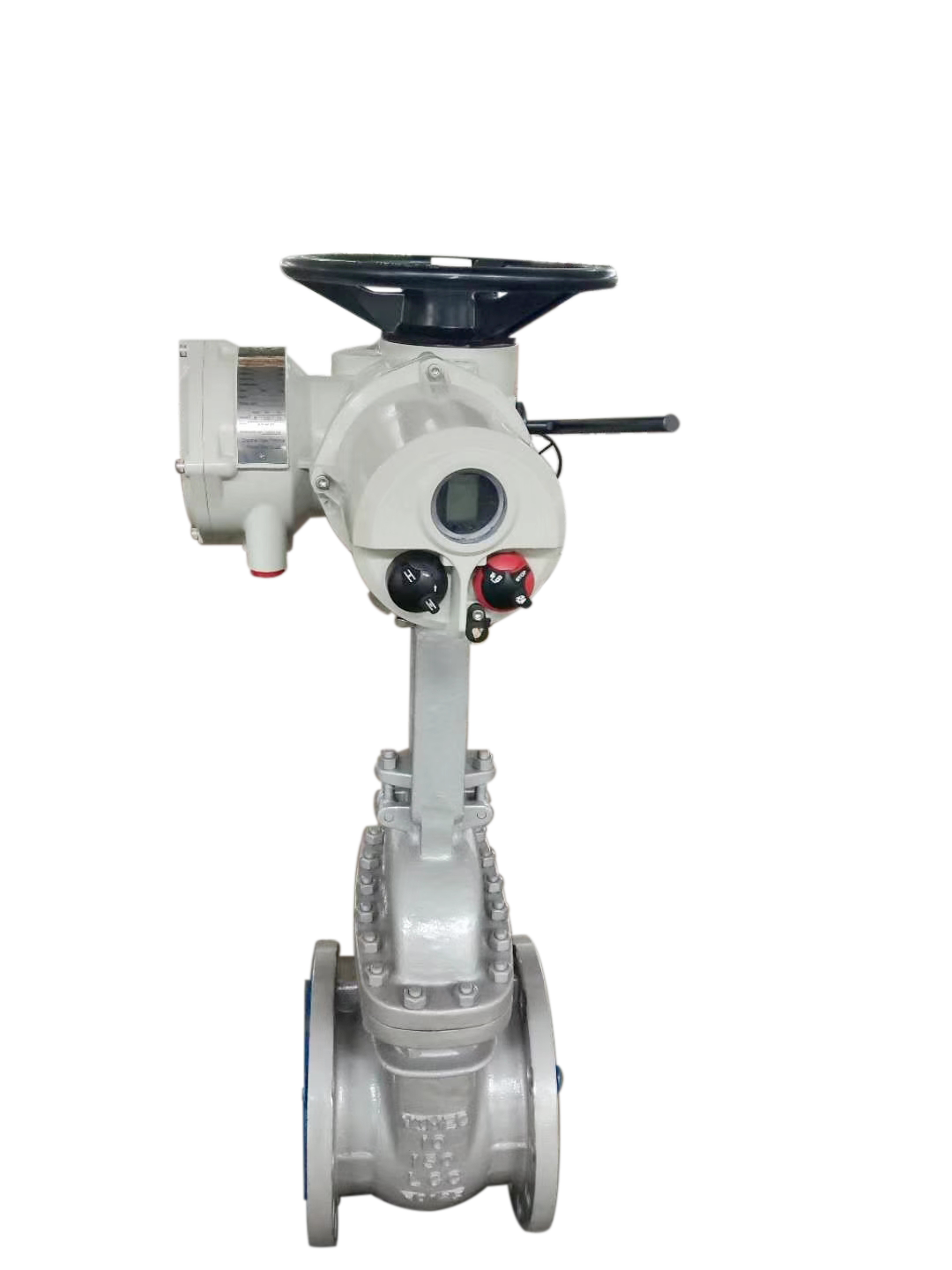 Linear Actuator receives the input signal and rotates the motor. Then it is decelerated by the reducer and converted into a linear stroke output to control various valves such as single-seat, double-seat, three-way control valves and other linear control equipments. 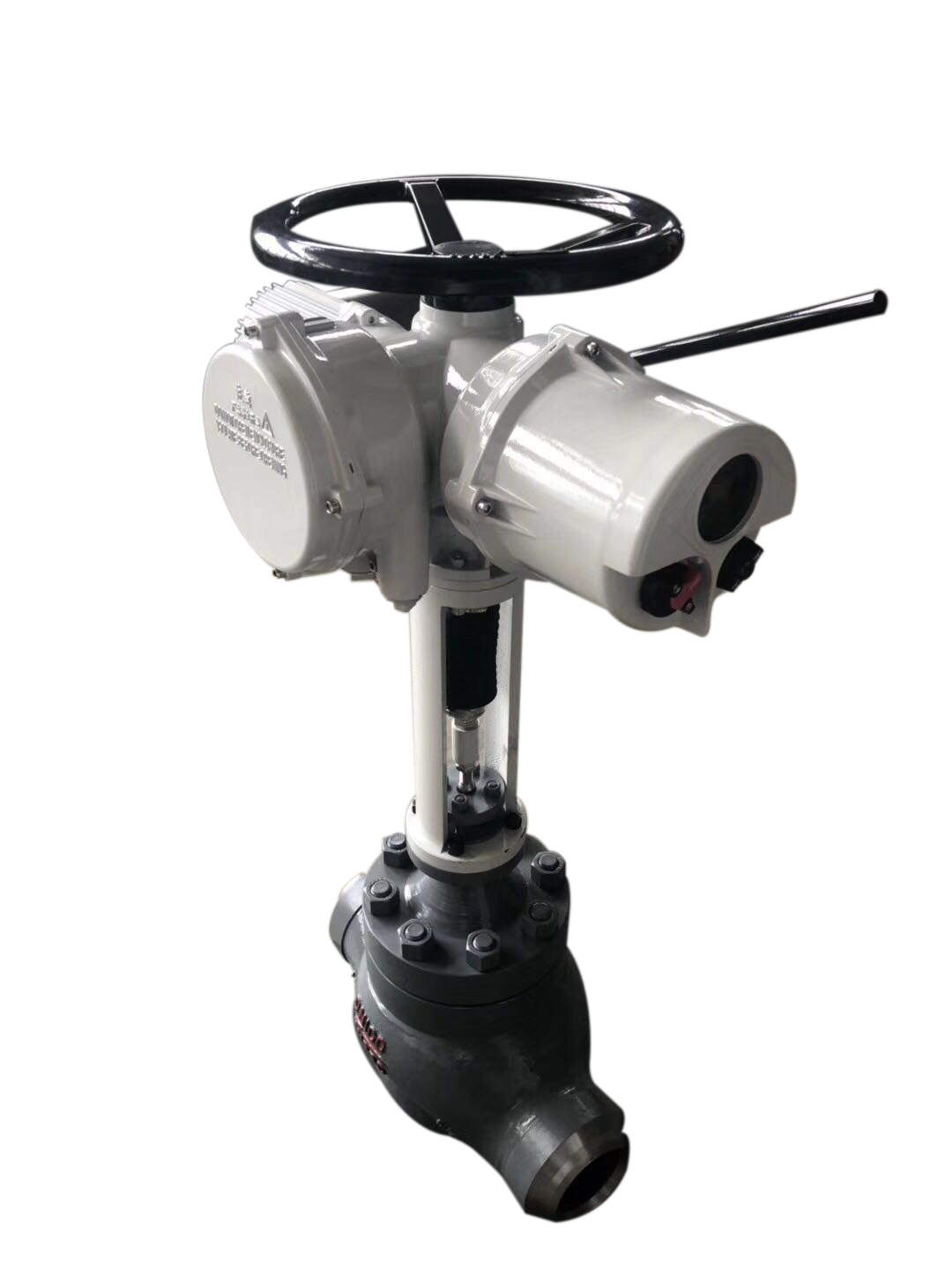 Electric valve actuator can also change to Manual when power off.